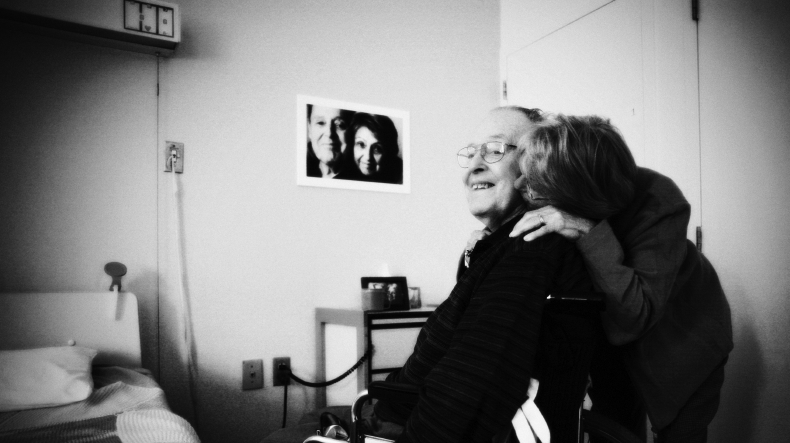 but they who wait for the LORD shall renew their strength;
they shall mount up with wings like eagles;
they shall run and not be weary;
they shall walk and not faint. 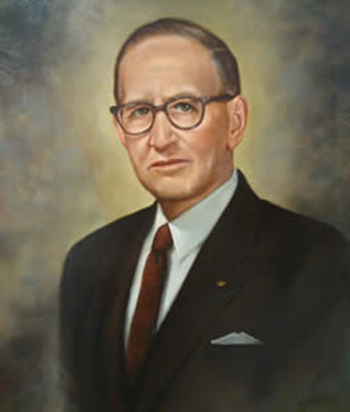 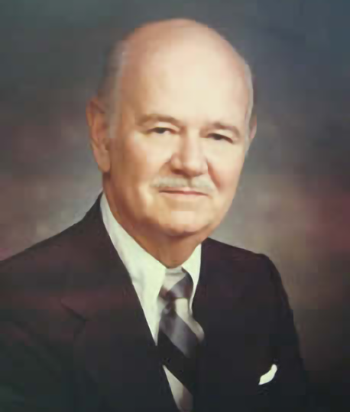 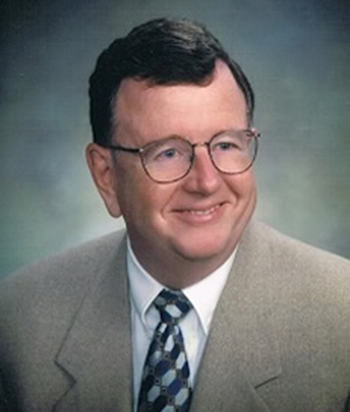 During the 1950’s, Harry Wahlert used the Foundation to help purchase Bunker Hill Golf Course, which was a private golf course, and donated it to the City of Dubuque for public use. In addition, at that same time, he and the Foundation purchased the property of the Ertl family, and donated it to the City for Flora Park and Swimming Pool. The original section of the City flood protection wall,and the City Island business development area, were also purchased through the efforts of Mr. Wahlert and the Foundation. Although he remained as the titular head of the Foundation, Mr. Wahlert transferred effective decision-making to his nephew, Mr. Robert C. Wahlert in the late 1950’s/early 1960’s.

In 1969, federal tax laws changed which prevented a Foundation from owning and controlling a Company. Foundations were given 10 years to divest themselves of any controlling stock. Mr. Wahlert passed away in 1974; his estate was settled in 1976, and the Dubuque Packing Company bought back all the stock from the Foundation. Thus, from 1976 forward, the Wahlert Foundation has had no affiliation with any Company, except common stocks purchased for investment purposes.

With the Foundation having no corporate affiliations, a transition was made, as Trustees of the Foundation retired, to replace them with members of the Wahlert family, so that, by the mid-1980’s, all Trustees were Wahlert family members. Mr. R.C. Wahlert stepped down from active management in the early 1980’s, and responsibility for the Foundation leadership went to his son, Robert H. Wahlert. In 1988, after its initial 40-year charter was replaced by a new in-perpetuity charter, the Foundation removed reference to livestock and livestock related support.

During the 1980’s and 1990’s the Foundation focused on serving the needy in and around Dubuque. They supported educational needs, primarily to private, parochial grade and high schools, plus Clarke and Loras College. City Mission, food banks, the Hispanic population, the Salvation Army, elderly needs, battered women’s homes, and other local charities were also supported.Some additional funding of others outside Dubuque also received contributions, as some Trustees lived away from the Dubuque area.

Beginning in the 21st century, the fourth generation of Trustees were brought on board, and in 2007, as the Foundation entered its 60th year, the leadership was transferred to this fourth generation,under the presidency of Amy J. Principi, the daughter of Robert H. Wahlert. She was succeeded by her sister, Kathy Chameli, in September of 2012.

The Foundation and its Trustees are proud of its heritage and hope to continue to serve the Dubuque community for many years in the future.